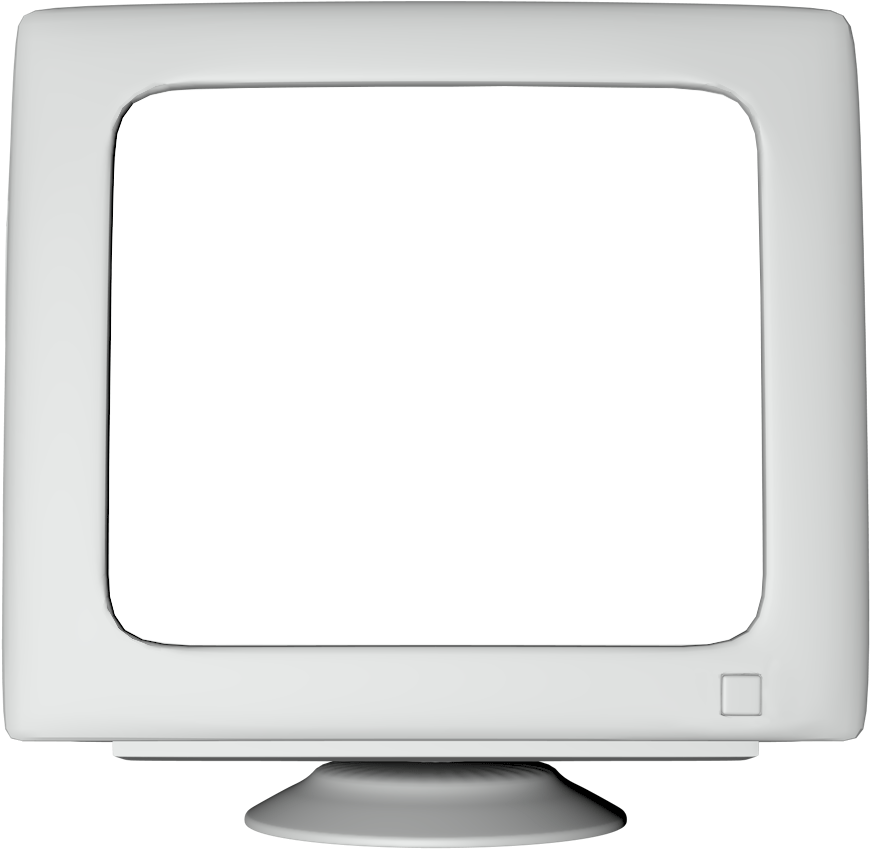 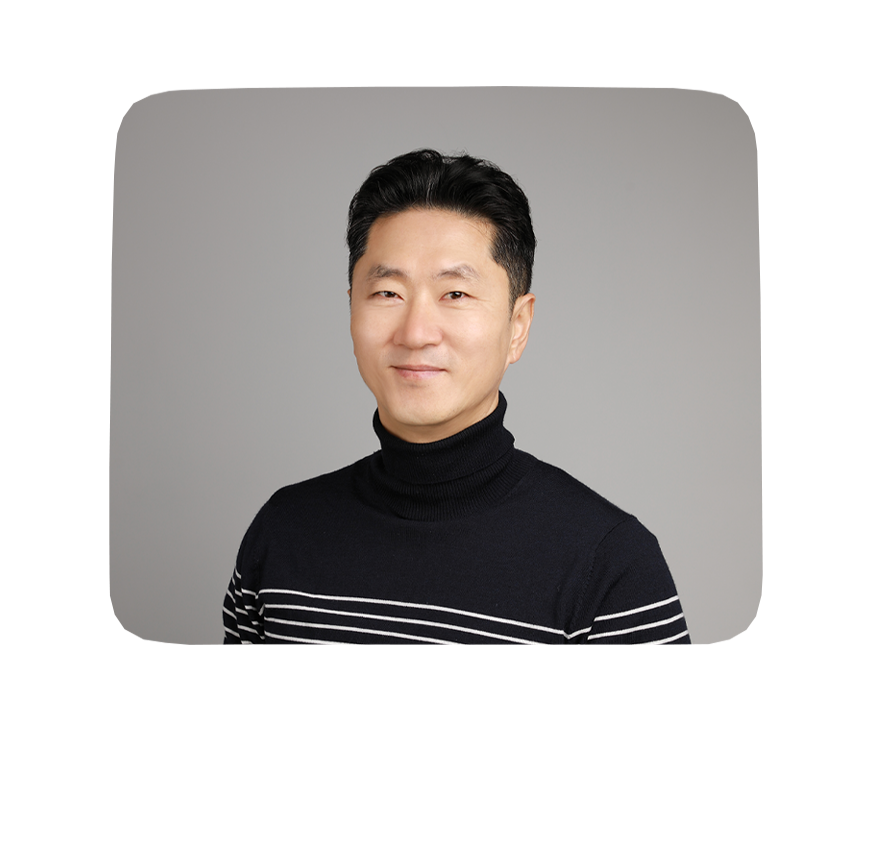 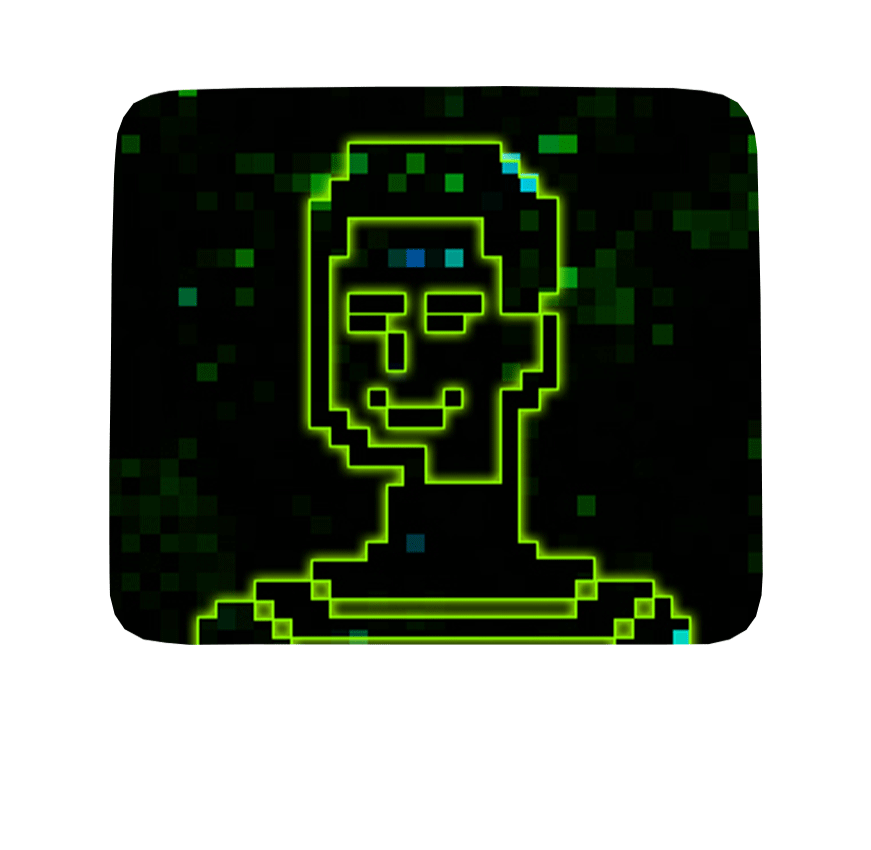 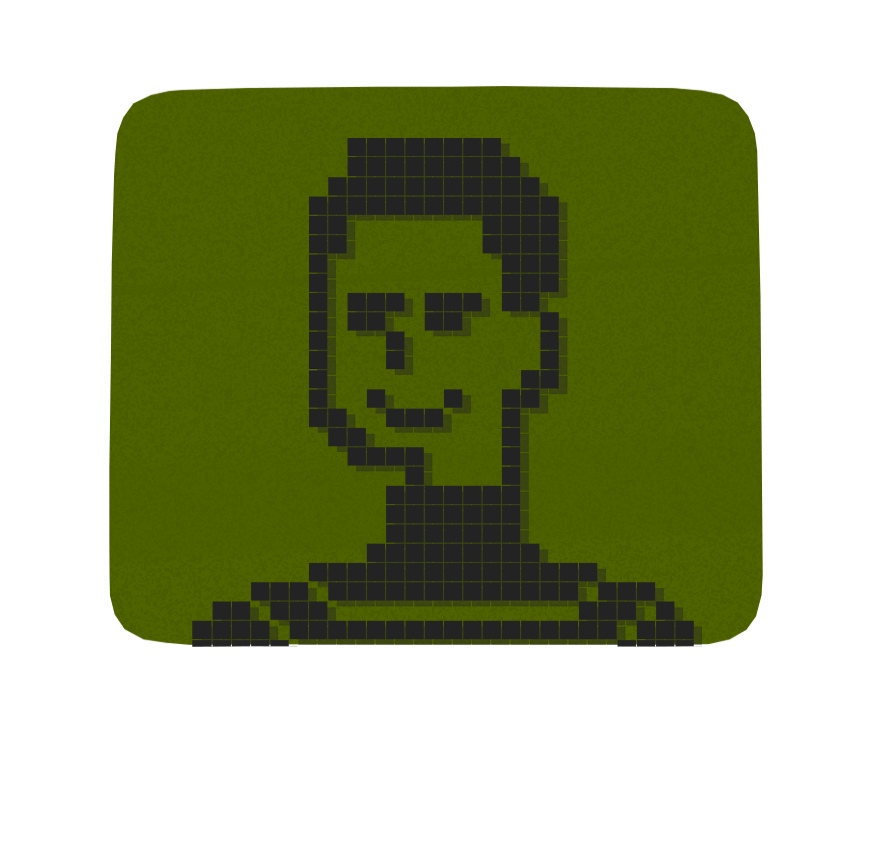 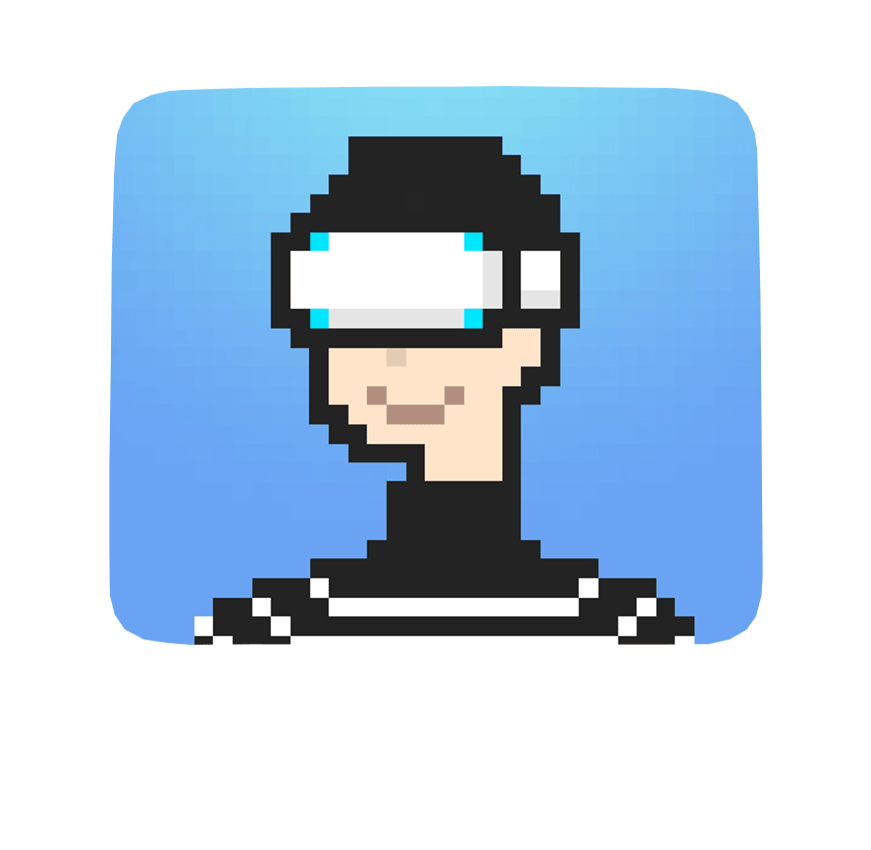 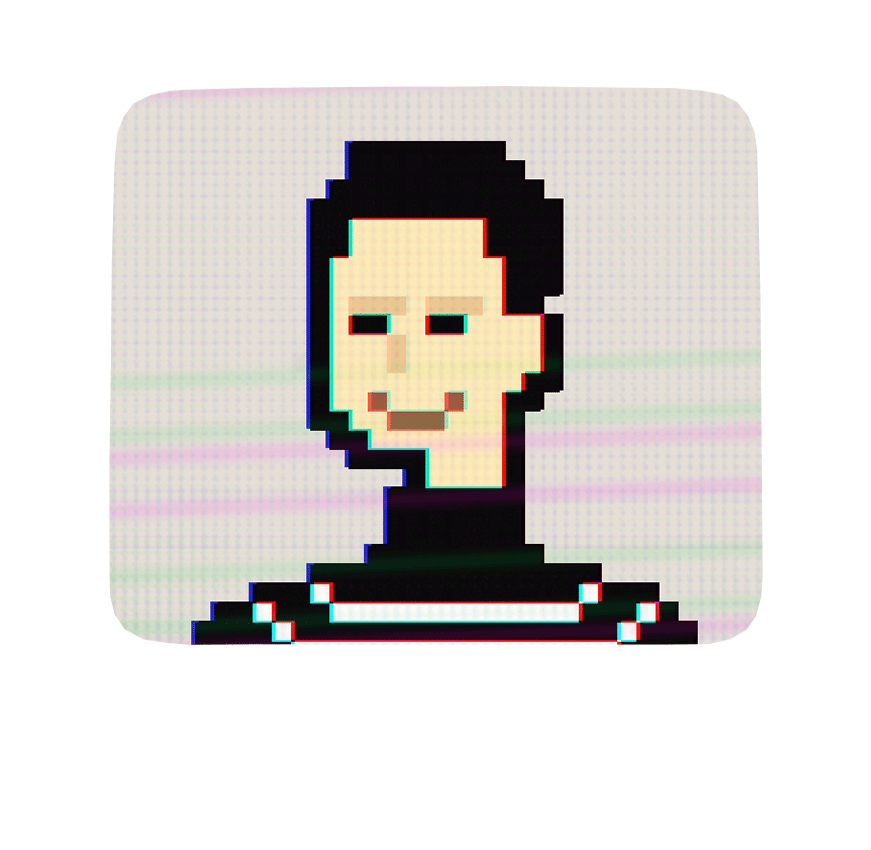 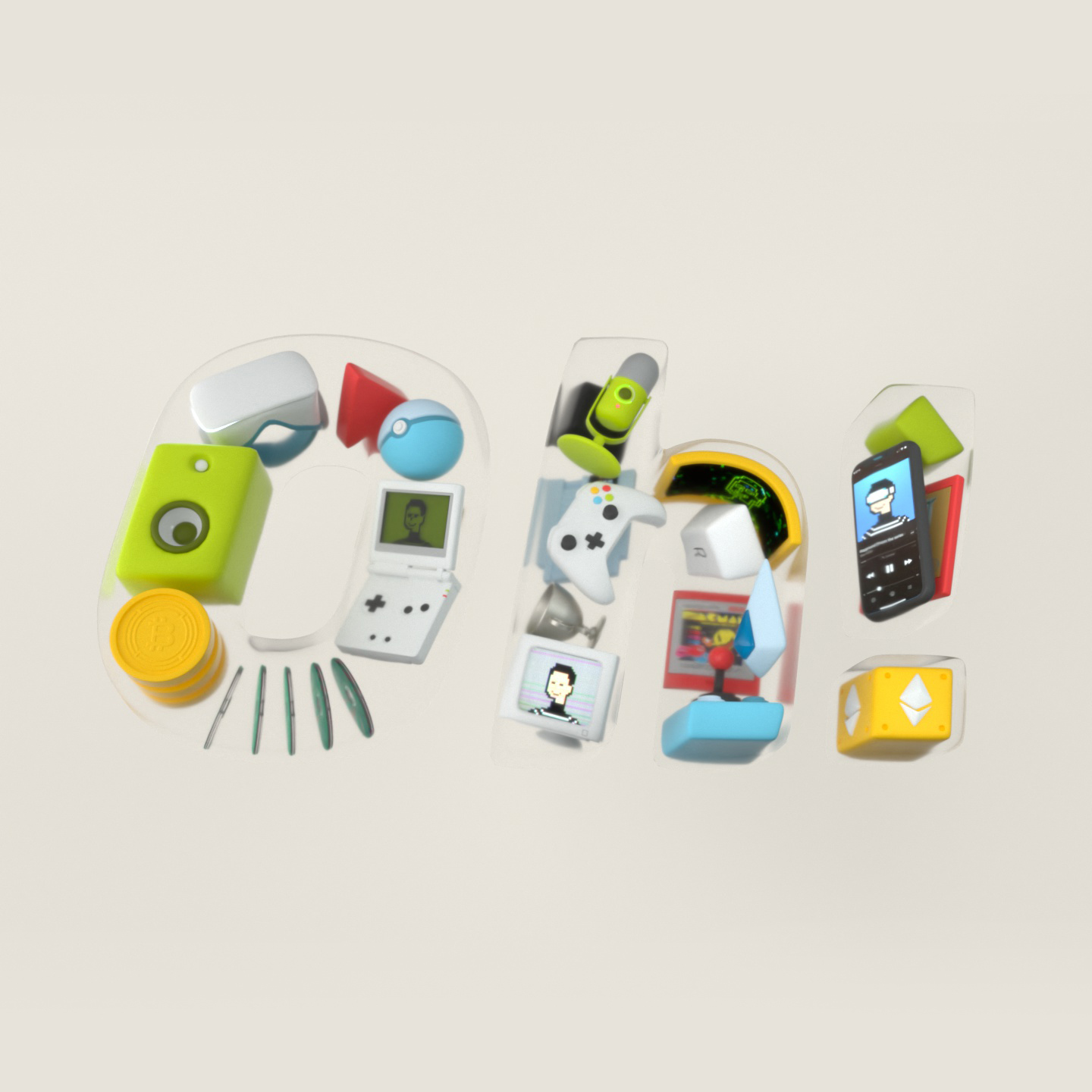 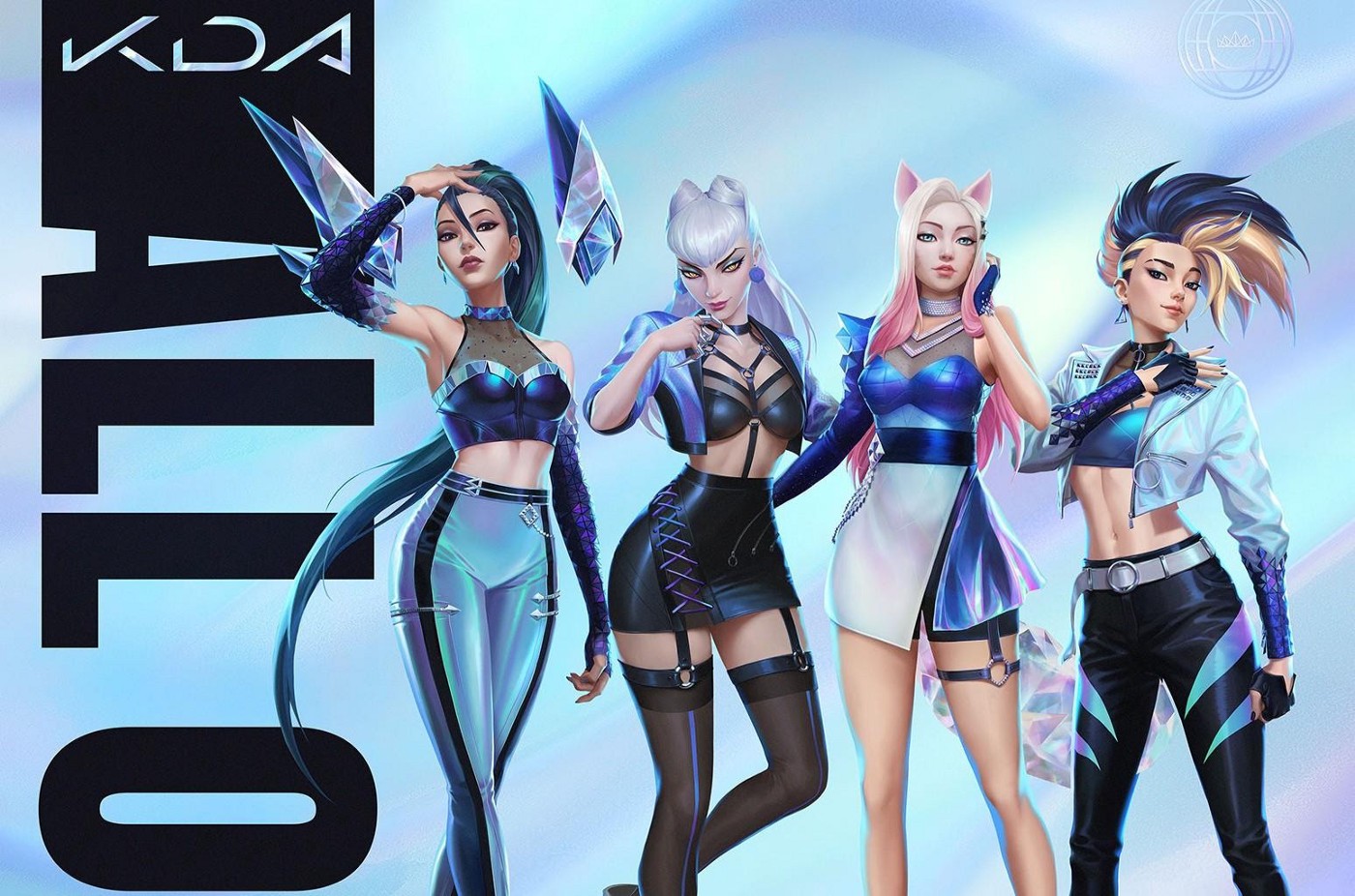 Riot Games’ Jin Oh on the company’s successful push into culture and lifestyle, amplifying the player experience and engagement with the brand

Itshouldn’t come as a surprise that a company called Riot Games makes games. What may surprise you is that we make so much more than just games. In fact, we’ve produced so many albums that some players have joked that we’ve become a music studio. At Riot Games we make not only music, but have the fictional characters we’ve created perform it.

For Riot Games, we see this as a way to extend our reach into other areas of players’ pop-cultural lives. Players don’t just play games, they listen to music, care about fashion, and watch animation, for example. We have done work in these spaces, and we’re always looking to do more, pushing both conventional boundaries and ourselves. The aspiration is to become more than a video game company, it’s to become a culture and a lifestyle.

It’s one thing to say we are that kind of brand, and another to go out and live it. Our team in Southeast Asia (SEA) scored a huge win for us last year when our most popular fictional band, K/DA, landed on the cover of ELLE Singapore, a major lifestyle magazine in the region. The placement put our characters right on the same level as the biggest pop stars in the world.

This only happened because we were willing to step outside of our comfort zone. Riot Games’ SEA team made a concerted effort to reach out to press outlets beyond the traditional gaming fold. That’s not always easy. “Games” is in our name, after all. And even if we believe that we have a reach and an appeal that goes far beyond a computer screen, the mainstream press hasn’t always caught on to that fact.

Nevertheless, for a partner media event in Singapore, the team reached out to some non-gaming outlets to demo our new mobile game, League of Legends: Wild Rift. Not only did ELLE respond to us, but it also turned out that their editor was a huge fan!

Of course, it was nice to have ELLE check out our demo. We were happy that we had drawn that much of their attention. But reaching out to them had a knock-on effect we didn’t expect. Shortly afterward, ELLE contacted us about doing a cover feature for K/DA! It was a huge validation for us that our push into culture and lifestyle was the right goal for us to pursue and that we are already quite a ways down that path. Or, to put it in pop culture diva terms: it was a way of showing that we have arrived.

It was also important to show that K/DA had arrived too. The SEA team worked closely with ELLE to present the band as pop idol icons in their own right, even if they were fictional. This aligned with our goal of reaching players beyond traditional gaming avenues, but this approach also helped ELLE reach beyond its core audience.

As we cross gaming over into other areas, we’ve learned that we can help the existing brands of that field cross into ours. So promoting K/DA, it turns out, is not a lonely exercise. It creates partnerships and relationships that help all parties, such as different singers coming together to form a band. The power of a lifestyle brand is uniting diverse audiences with varied cultures and interests.

Like us here at Riot Games, it turns out what players want is more — and we plan to give it to them, wherever they’re interested. 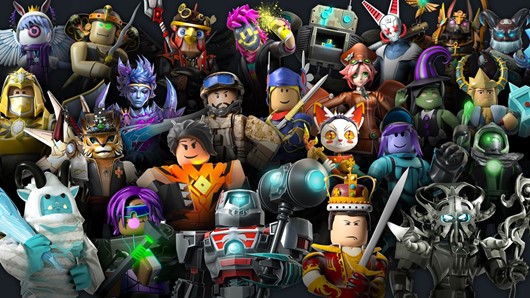 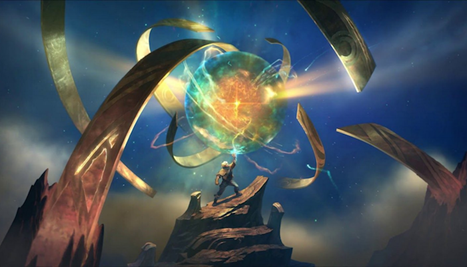 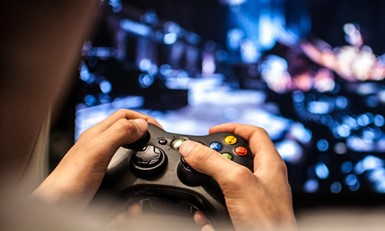